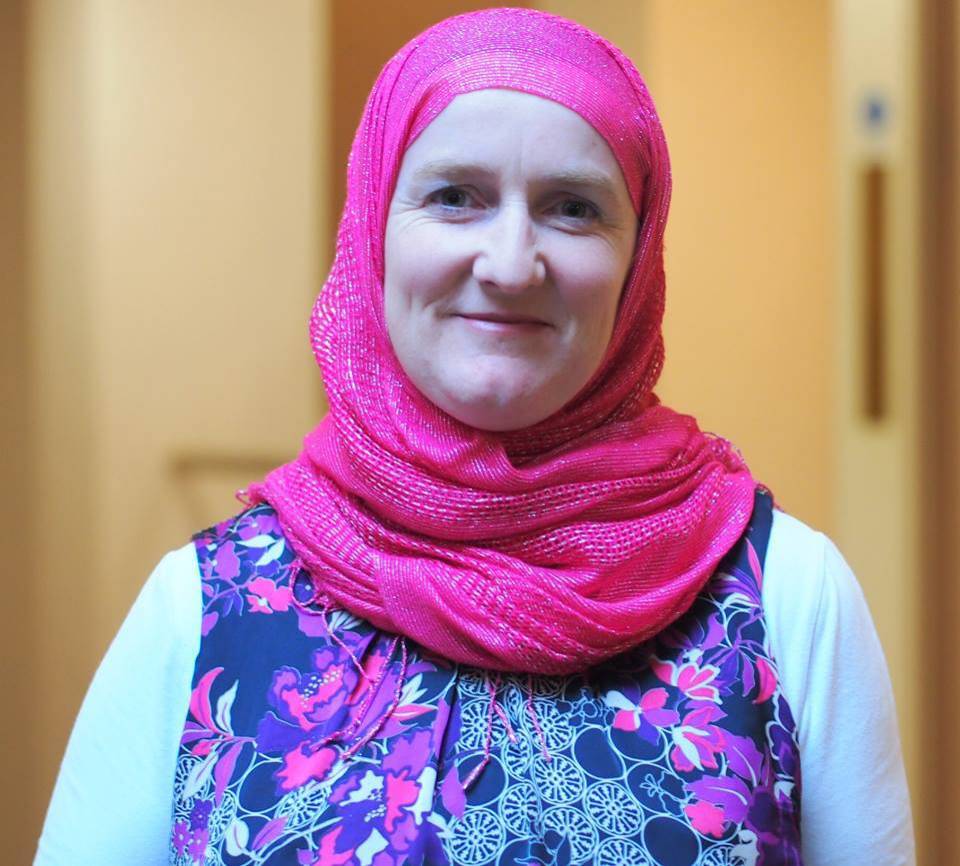 Julie converted to Islam in March 1995 and is happily married with four children. Julie was listed in the Times Newspaper 100 Most Influential Muslim Women in the UK list in 2009. She was recently a contributor to Pause for Thought with Vanessa Feltz on Radio 2 and was a judge for the BBC local radio Frank Gillard Awards in 2013.